FREUD IN THE CITY
by
David Freud

This is the autobiographical story of David Freud’s accidental career in the City and how, after a bruising 20 years, he emerged as one of the most successful investment bankers of his generation. This is the inside story of some of the most interesting and controversial mega-deals of the period. He stayed at the sharp end of the business through his 20 year stint – conducting transactions in no fewer than 19 countries. Written with pace, humour and insight David Freud’s lively account of his work and life in the City is as accessible to interested outsiders as it to those who have work there.

418 pages
Paperback (also available in hardback direct from the publisher)

“I asked David Freud to float easyJet for me because he was one of the best bankers in the City. Now he has written a fascinating, and accessible, insider’s account of the place – all about the mega-deals, the egos, the greed and the chaos. And it’s very funny.”
Stelios Haji-Ioannou

“What is fascinating about the book –  the changing nature of the City as it shifted from cosy gentlemen’s club to a brutish world dominated by a few global superpowers.”
The Guardian

“…captures the chaos, cut and thrust and sheer comedy of this world…”
Financial Times 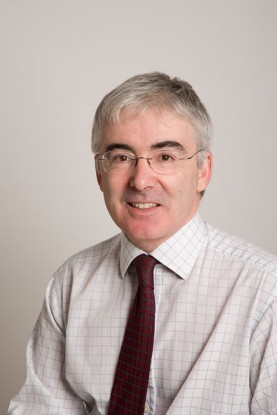 David Freud, the great grandson of Sigmund, entered the City in 1984 just as the financial revolution triggered by Big Bang got under way. He had spent the first 11 years of his career as a journalist and never envisaged working in the financial markets. But a stretch on the Financial Times‘ Lex column led to a job in the securities operation of the leading UK investment bank – Warburg – now known as UBS. David is 55, married with three children, and currently chief executive of the Portland Trust. As a result of his independent report in 2007 on reforming the welfare system was been appointed adviser to the Government on welfare-to-work.